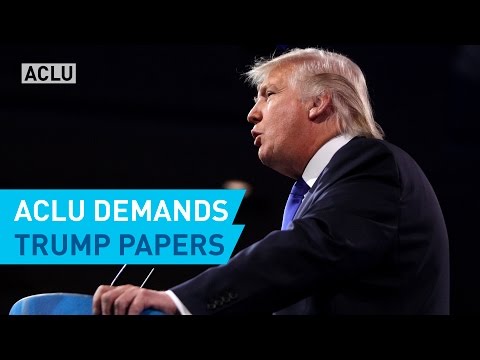 This piece originally appeared in the February 23 issue of The New York Review of Books. When Barack Obama became the forty-fourth president of the United States in 2009, he appointed Norman Eisen, a “special counsel for ethics and government,” to ensure that he violated no prohibitions on conflicts of interest.