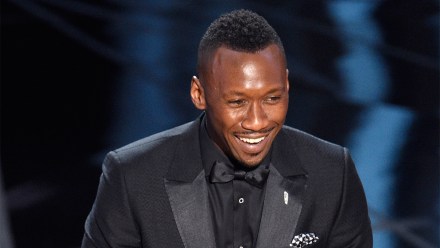 Mahershala Ali made history at Sunday night’s Oscars, becoming the first Muslim actor to win an Academy Award. He won the first award of the night, best supporting actor, for “Moonlight.” It was one of the more uneasy races in the major categories.