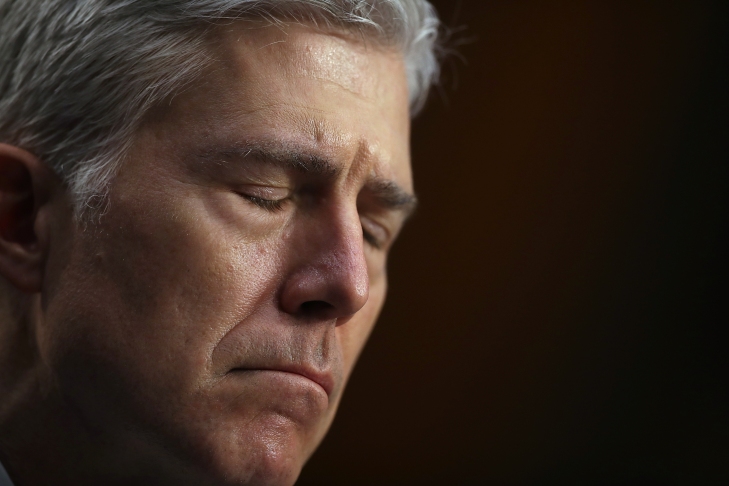 This article first appeared on RobertReich.org. Neil Gorsuch shouldn’t be confirmed until Trump comes clean. Nominating a new justice of the Supreme Court is one of the most important responsibilities of a president. But until we know Trump is a legitimate president, he can’t be presumed to have the authority to make such a pick.