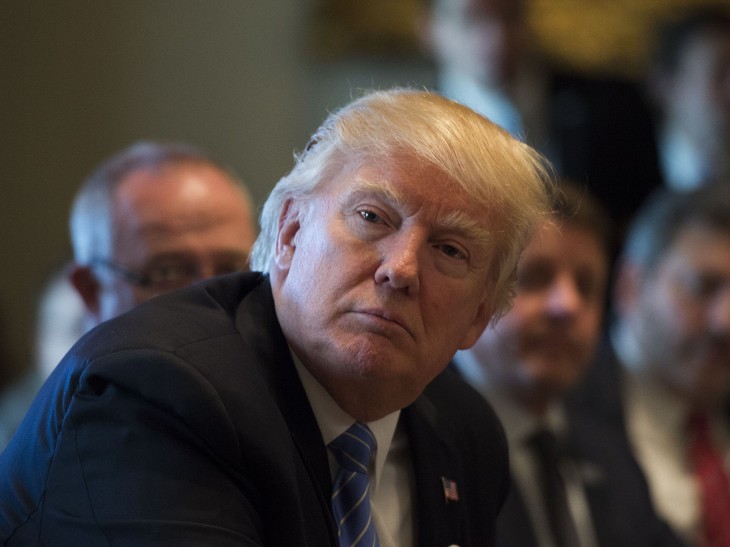 White house officials and members of Donald Trump’s transition team are reportedly “purging” their electronic devices to avoid being compromised by subpoenas, it has been claimed. The accusation comes just weeks after government lawyers ordered the president’s aides to preserve any materials that could be connected to Russian interference in the 2016 election.