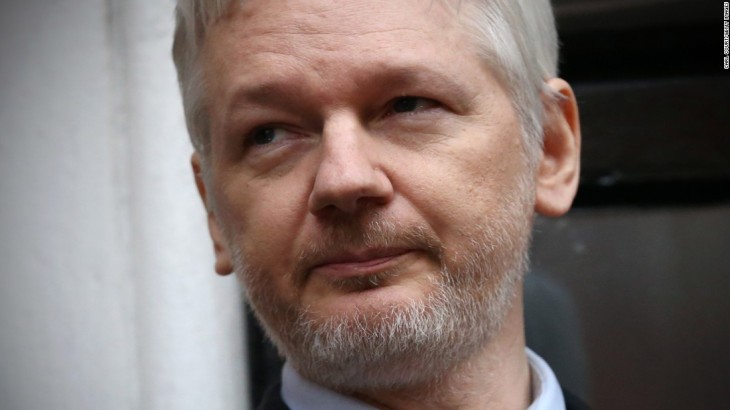 The Justice Department investigation of Assange and WikiLeaks dates to at least 2010, when the site first gained wide attention for posting thousands of files stolen by the former US Army intelligence analyst now known as Chelsea Manning. Prosecutors have struggled with whether the First Amendment precluded the prosecution of Assange, but now believe they have found a way to move forward.