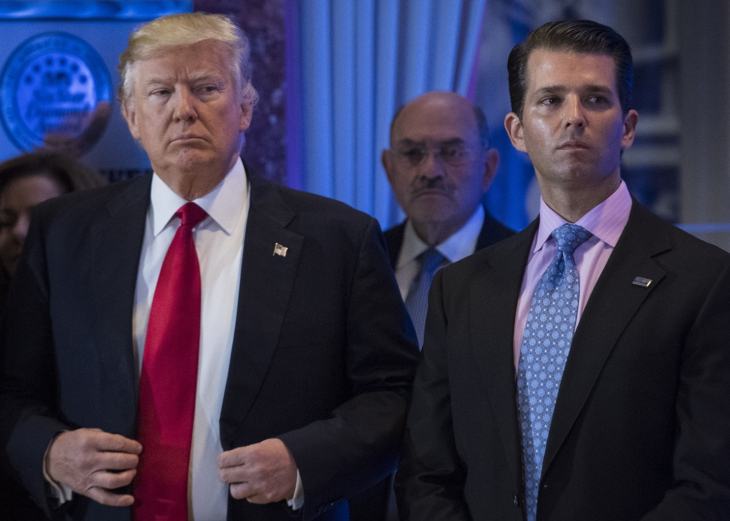 On the sidelines of the Group of 20 summit in Germany last month, President Trump’s advisers discussed how to respond to a new revelationthat Trump’s oldest son had met with a Russian lawyer during the 2016 campaign – a disclosure the advisers knew carried political and potentially legal peril.

YO @WAPO "misleading" is MISLEADING - he LIED - and made his son LIE too then praised him for it SPEAK TRUE WAPO - wapo.st/2vh7dmA?tid=ss…