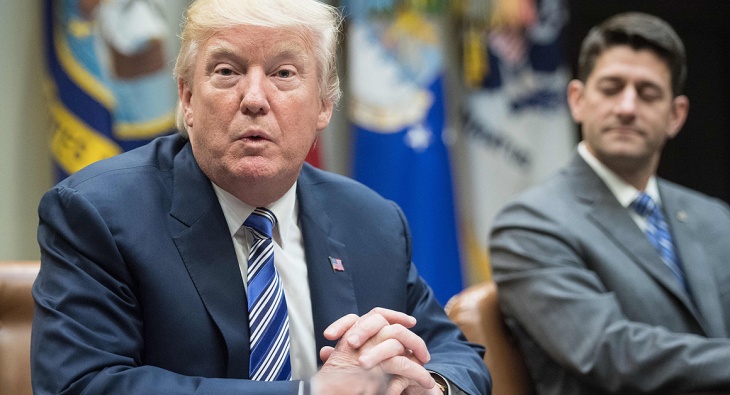 Who could blame the people who felt abandoned and ignored by the major parties for reaching in despair for a candidate who offered oversimplified answers to infinitely complex questions and managed to entertain them in the process? With hindsight, it is clear that we all but ensured the rise of Donald Trump. 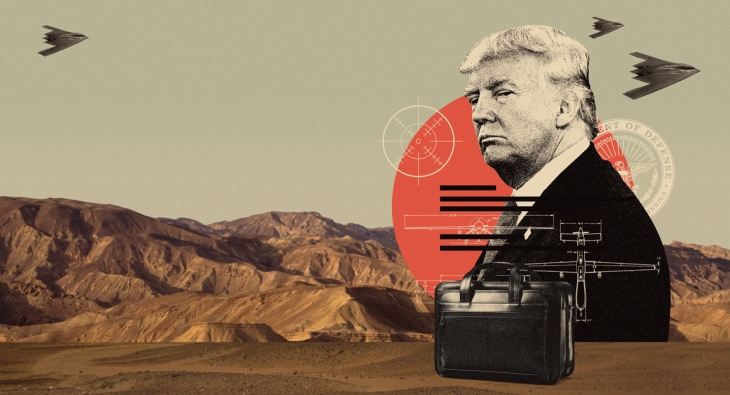 When Dwight Eisenhower was elected president in 1952, outgoing president Harry Truman informed him of an important secret: Days before the election the United States had tested the world’s first hydrogen bomb in the Pacific. The nation now possessed a weapon roughly a hundred times as powerful as any before-and almost nobody else knew.

The Government Secrets Trump Is About to Discover - POLITICO apple.news/A21AisDUNRi2uC…

By this time you’d expect that people would have figured out when Donald Trump is yanking their chain and pay him the same mind they do phone calls tagged ‘Out of Area’ by Caller ID. But, no.

As August ended, a new Donald Trump emerged. Coached by his third campaign management team, he stayed on message, read from a teleprompter, and focused on policy. It lasted about a month. After he lied on Sept. 16 that he was not the person responsible for the birtherism campaign to delegitimize Barack Obama’s presidency, POLITICO chose to spend a week fact-checking Trump.