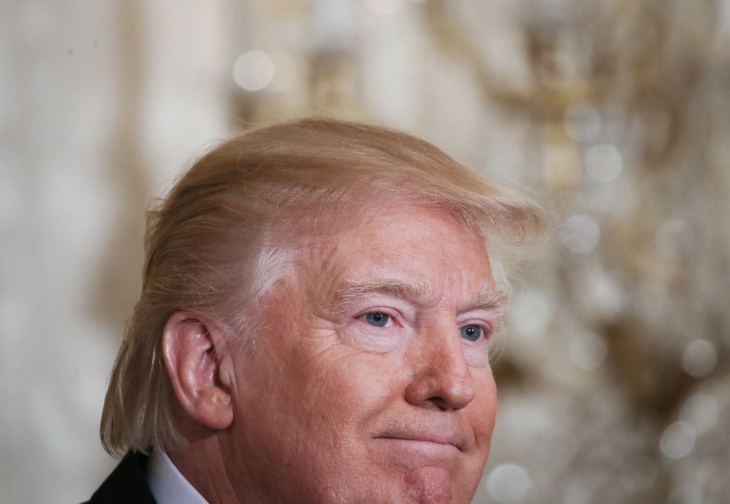 U.S. President Donald Trump makes frequent false claims about matters big and small. The Star is planning to track them all. Contact Daniel Dale at ddale@thestar.ca if you hear Trump say anything you know is false or should be checked. Last updated: Feb. 17, 2017 80. Feb.

RT @ddale8: President Trump made 80 false claims in his first month in office. Here is a complete list. thestar.com/news/world/201… 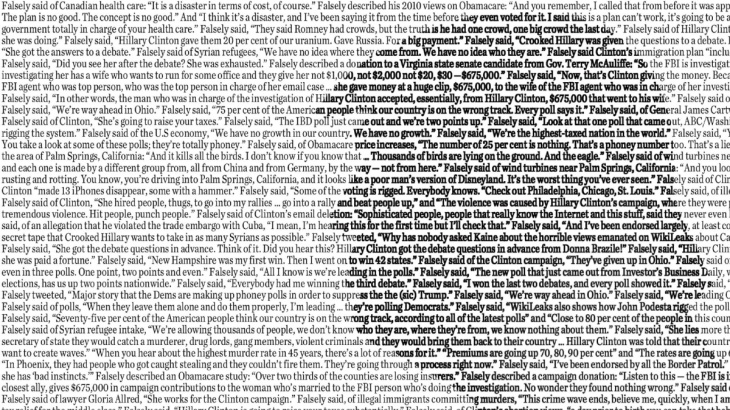 The Star’s Daniel Dale has been fact checking Trump’s public statements on the U.S. election campaign trail since September 15. Below, find the complete list of the false statements Dale has found. After that (very long) list, Tanya Talaga examines the errors, exaggerations and lies for patterns. Some remain hard to explain. 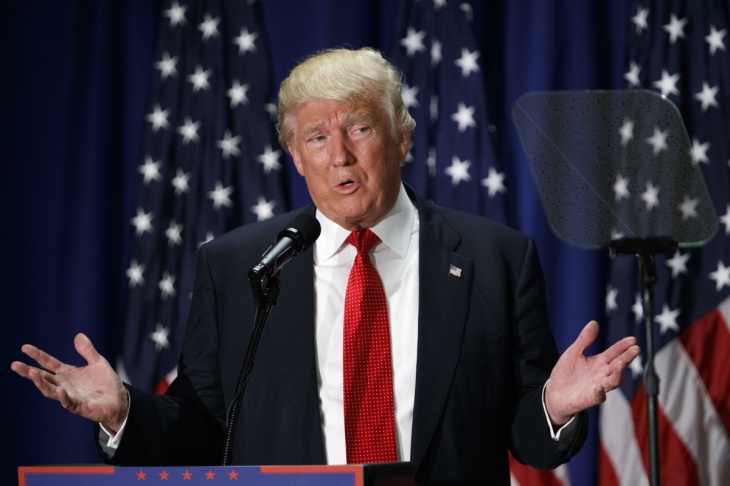 Reality: Trump expressed support for the war on Howard Stern’s radio show in September 2002, as Buzzfeed first reported in February. Claim #2: I opposed the war after that Stern interview Quote: “I was opposed to the war from the beginning, long after my interview with Howard Stern.